I’ve purchased a 1970 BMW coupe in reasonably good condition that I’m going to fix up. I’d like to do a full restoration, but that would require taking it all apart and add a lot of work, and I don’t have the resources for that. I’ve done that with a 1954 VW beetle, and I know what it takes to do it right. For now, I’m looking to get it in good running shape and make a daily driver out of it.
The E-9 bodies have a great number of places they rust and this one does have some serious issues, but fortunately, the front suffered a collision a while back and the entire front clip has been replaced. However, the rockers and doors are suffering from rust as is the right front passenger floor.
It has it’s original M30 engine and the interior is, other than the carpet, in excellent shape.

It has a number of issues, a leaky exhaust system, a gas smell in the trunk, soft and failing motor mounts, the upper front strut bearings need to be replaced, and the right front brake seems to grab a bit.
The mechanics will be simple to take care of. The rust is difficult and will require replacement of several body panels. The window frames, both front and rear are rusted under the rubber, so the windows will come out. I’ll have to be very careful not to break the glass. Rubber is still available, I believe. However, many parts for this car are no longer available. There are some sources for body panels, but as the panels I need to replace are not large or critical, I will be reproducing them myself. I have spent the money I would have spent on reproduction body panels and purchased shop tools instead. A TIG welder, bead roller and other metal forming tools.

The car wasn’t running well when I bought it, part of the reason I got it for less than market value, and had been sitting for 3 years. I have gotten it running pretty well after disassembling the carbs, welding a hole in the gas tank and coating the inside with sealer and replacing the points with electronic ones which cured the intermittant firing issue it had. The rust is the other reason it was sold at a reduced price but this is something that I have experience with, having restored a 1954 VW Beetle with similar rust-through issues.

This won’t be an easy project, due to the way the body was constructed, but it’s very doable, so I invite you to follow along. I should be making good progress in the next few months and hope for it to be back on the road before the end of 2015. 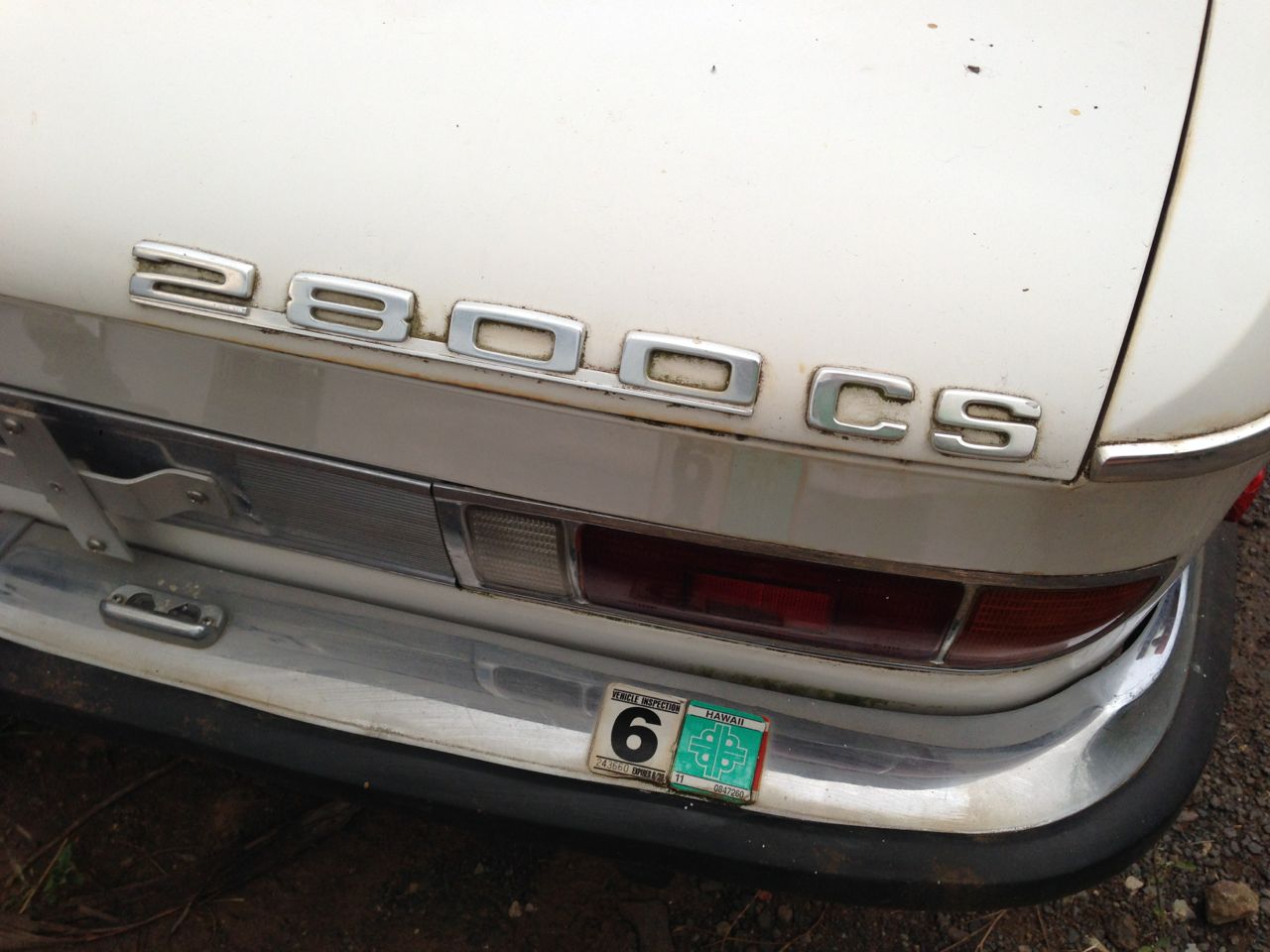 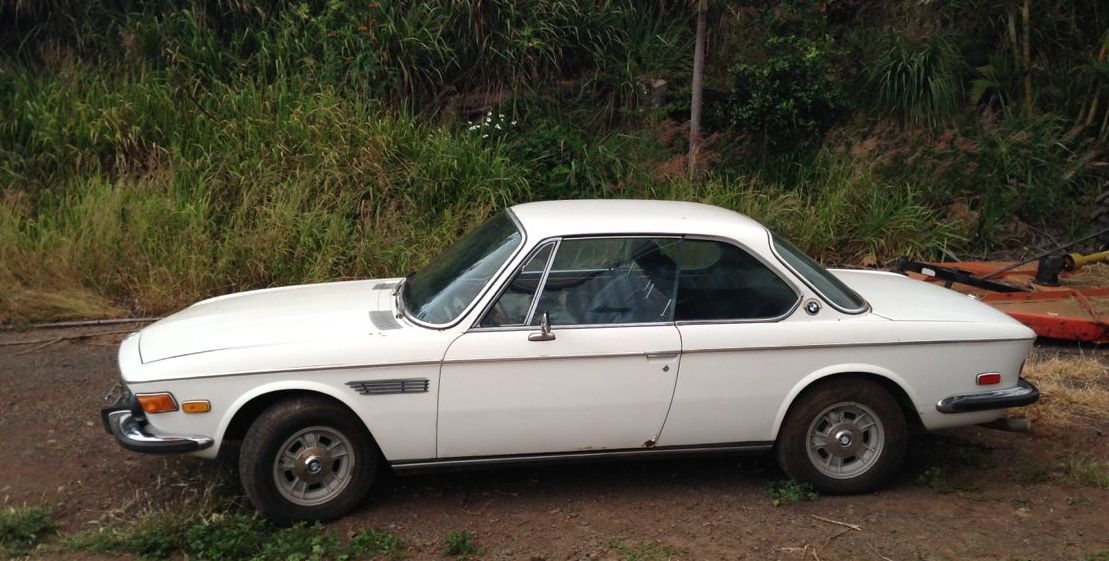 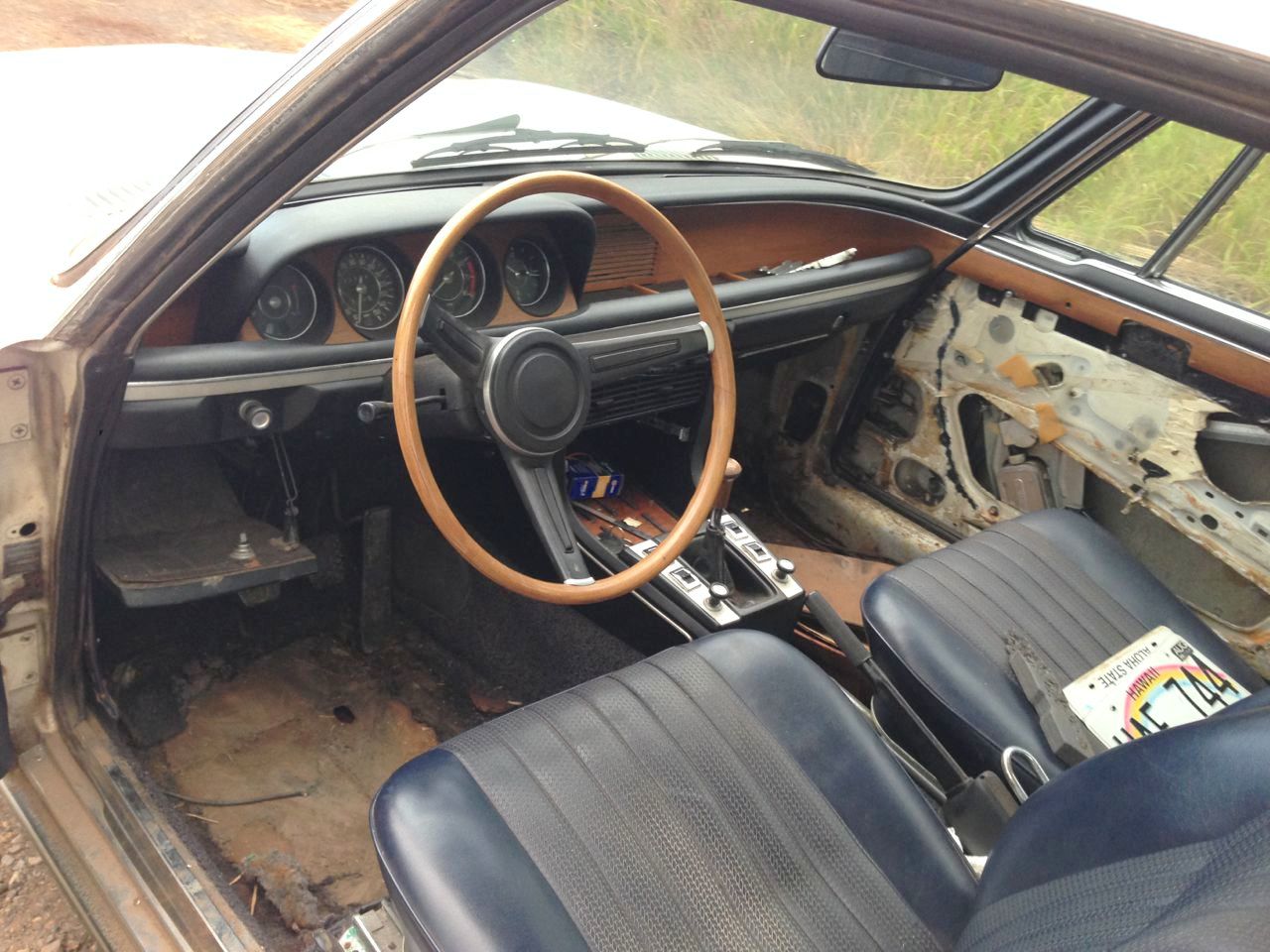 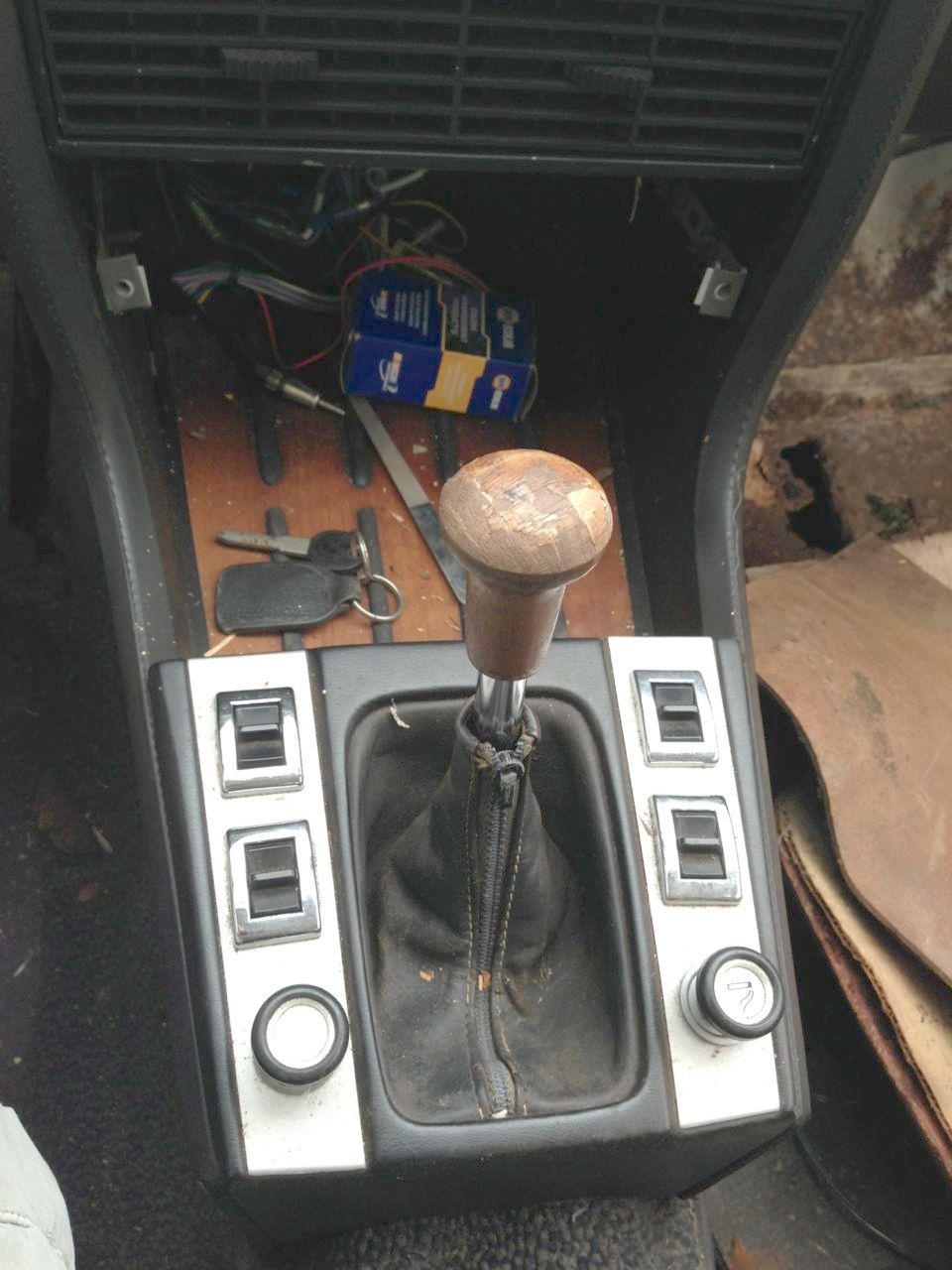 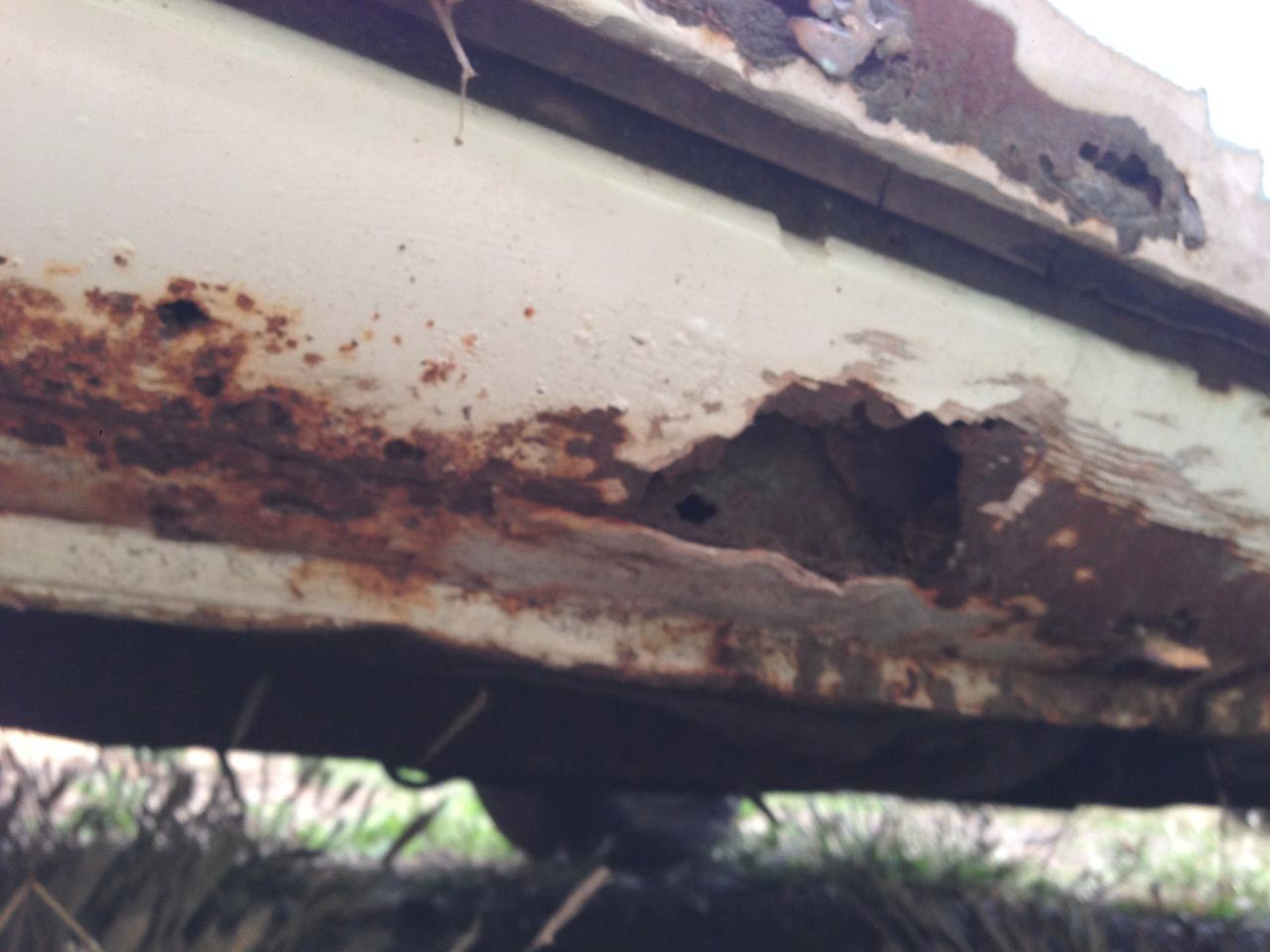 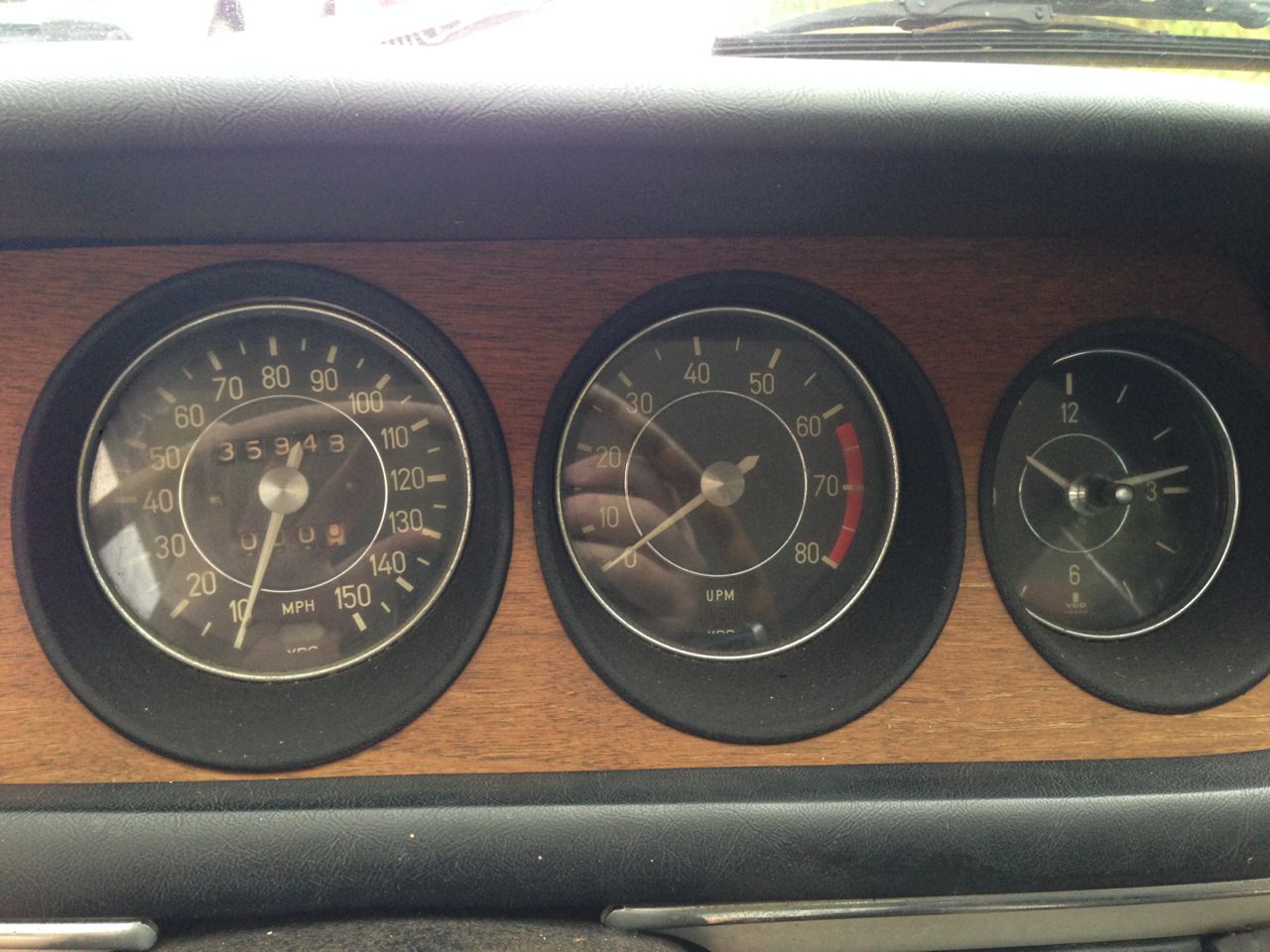 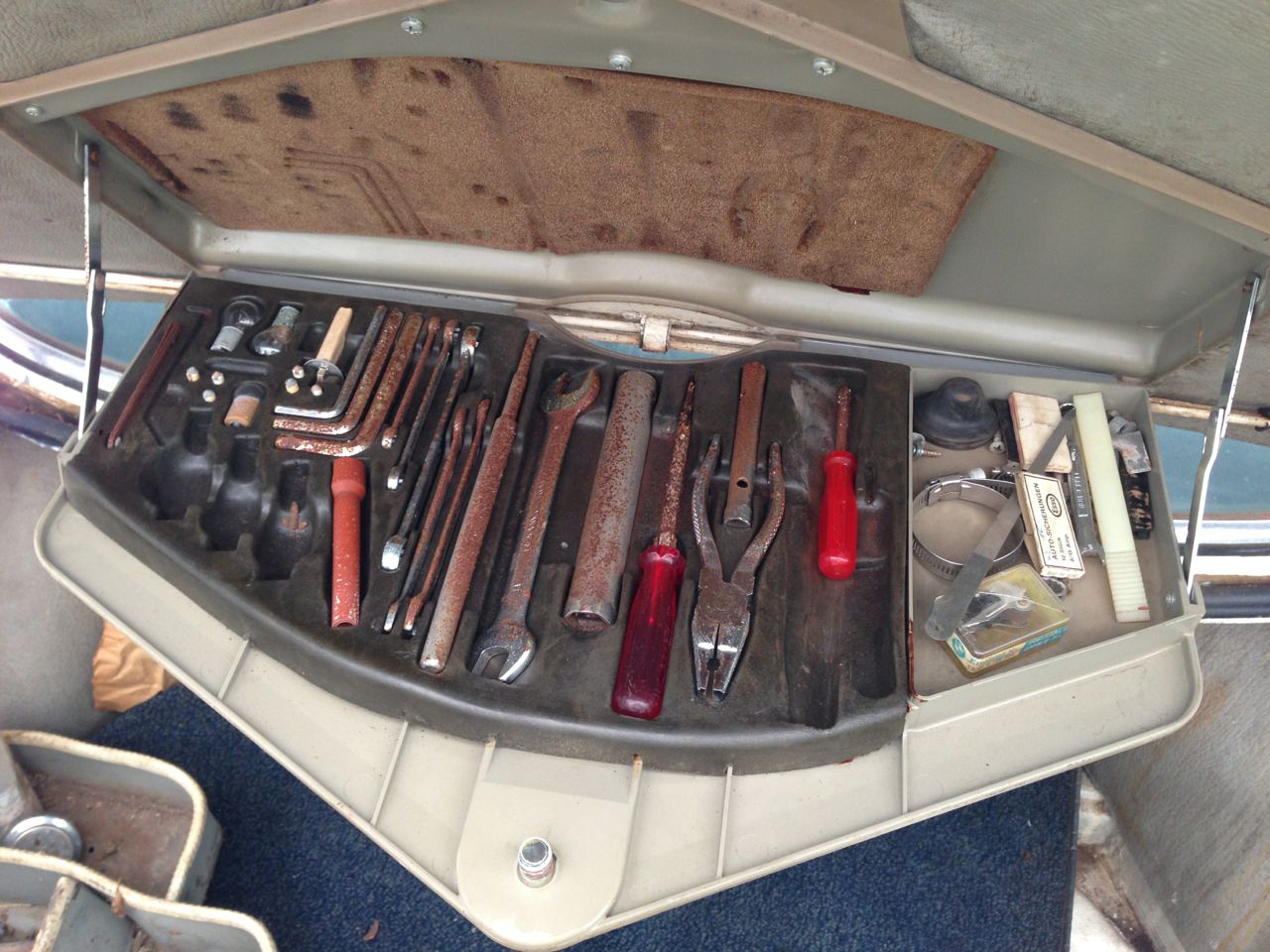 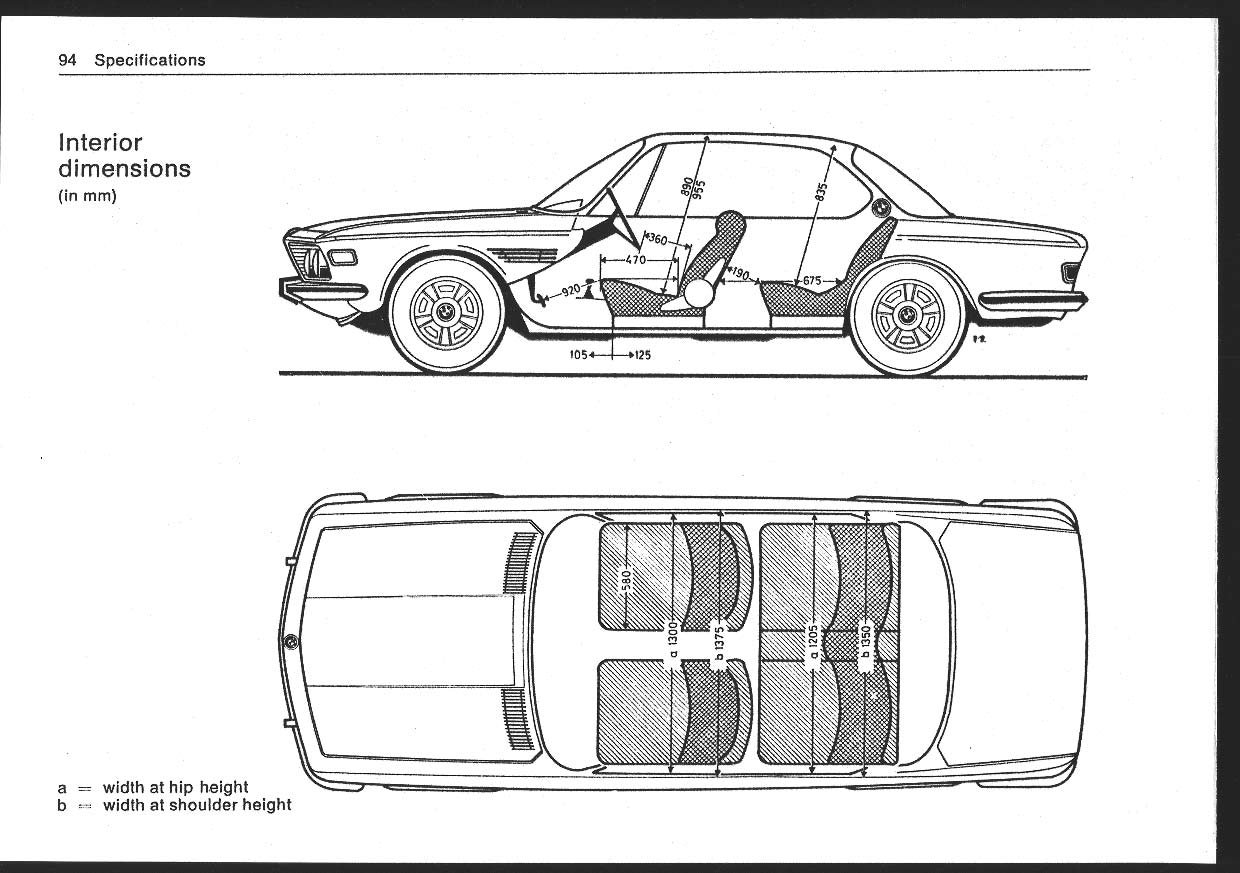 I purchased this 2800CS Sport Coupe on the island of Maui. It’s owner had bought it, sight unseen, from sellers on the Big Island of Hawaii. He was disappointed in the condition of the car, mainly because of the rust, but it also needed a carb rebuild. Then it started running very poorly and making a squeal when it did run. He let it sit for three years pondering just what to do while he was building his new house. Unfortunately, it seems he left it out in the rain, letting the rust get worse. Fortunately, he lived Kula at 3000 feet above sea level and away from the salt air that would have made short work of the steel that was exposed. I have seen a video of a man with a 1973 E-9 in Honolulu that he was trying to restore. The amount of rust in that car is truly frightening. He was ready to give up at one point, but had put so much work in that he continued on for a while further. The there was no further update to the progress after he had most of the bodywork done, a few years ago. I’ll post a link to his blog in the links section.
This car, while needing some welding to be back on the road, is nowhere near that bad. Some might consider it a donor for better cars, but I can’t afford a better car than this at the going rates for these. I have seen worse cars with asking prices of 3X what I paid for this. It is complete, down the the last tool in the tool kit and runs pretty well. It will live, I’ll make sure of that.
I did have to pay for shipment from Maui to my new home in Austin TX, but I’m still ahead of the game. I’ll have an awesome car that will bring me many years of joy for less than an 8 year old ‘ordinary’ car. 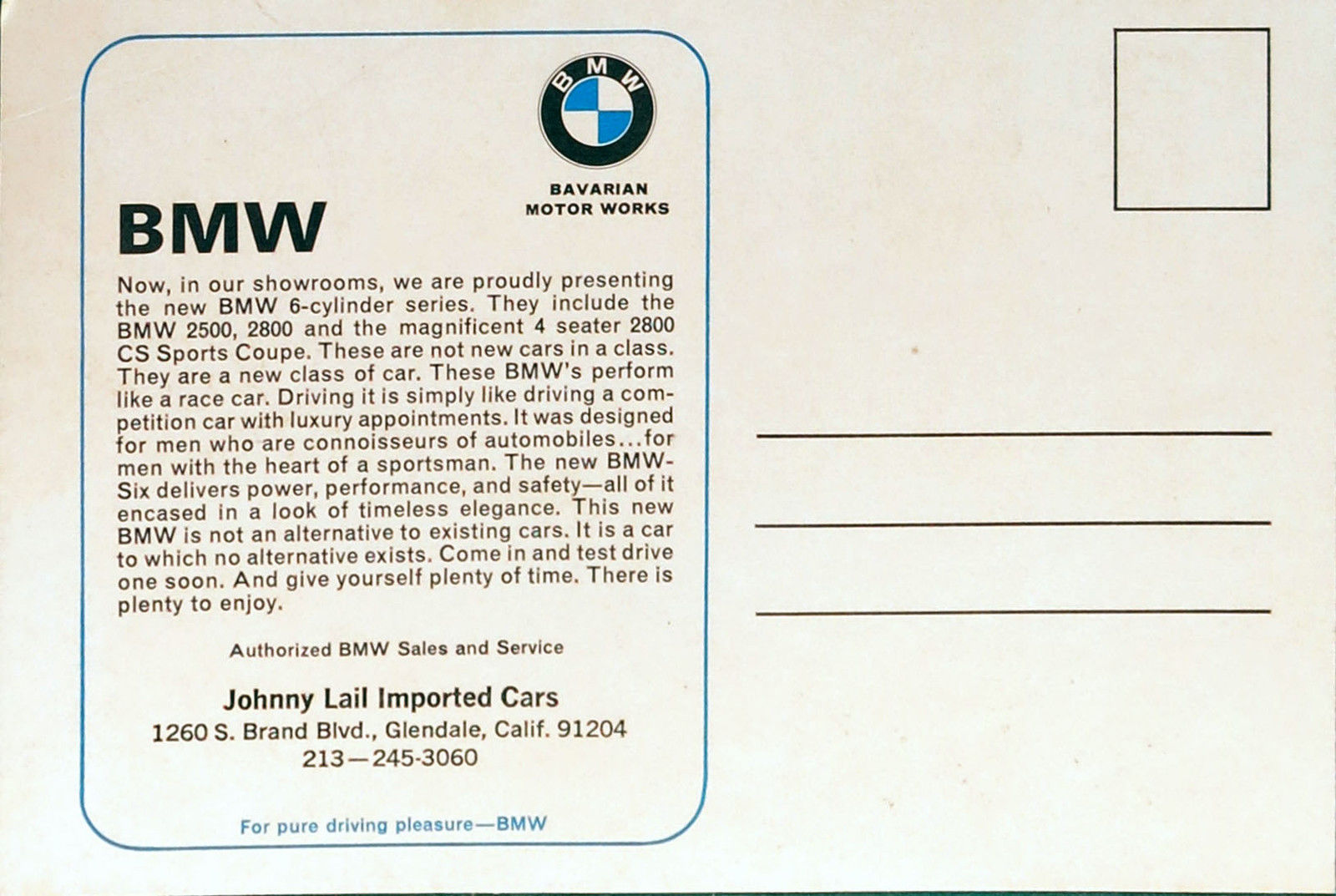 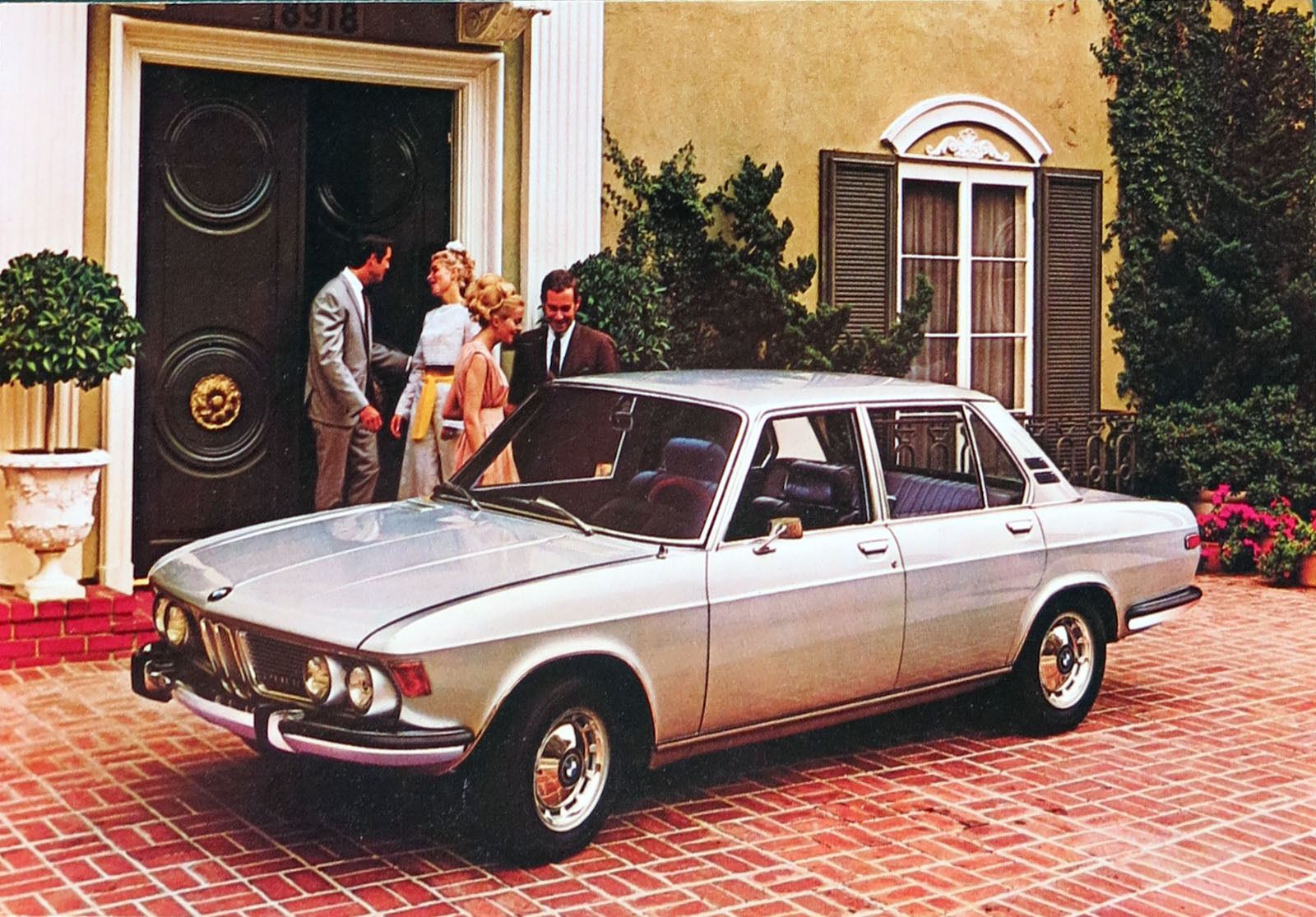