Well, It’s been over a year since I moved the car into the garage. In that time I have completed erecting the carport and dealt with the drainage and landscaping around the driveway. The landscaping project has spread a bit further into the front yard, so I’m not quite done with that yet.

Then I’ll build a storage shed out of surplus materials I have collected so I have a place to put the parts I remove from Hedwig during her restoration. Then, I’ll be really able to wrench on the E9. Whew.

The recent passing of my sister’s father-in-law is a reminder that we don’t have all the time in the world. Priorities must be set. So, with renewed vigor, I hope to make great progress in the remainder of this year.

By the way, the carport does keep the garage much cooler and provides some working space outdoors that isn’t blasted by the sun. It wasn’t a cheap or simple project, but I’ll say it was worth it. 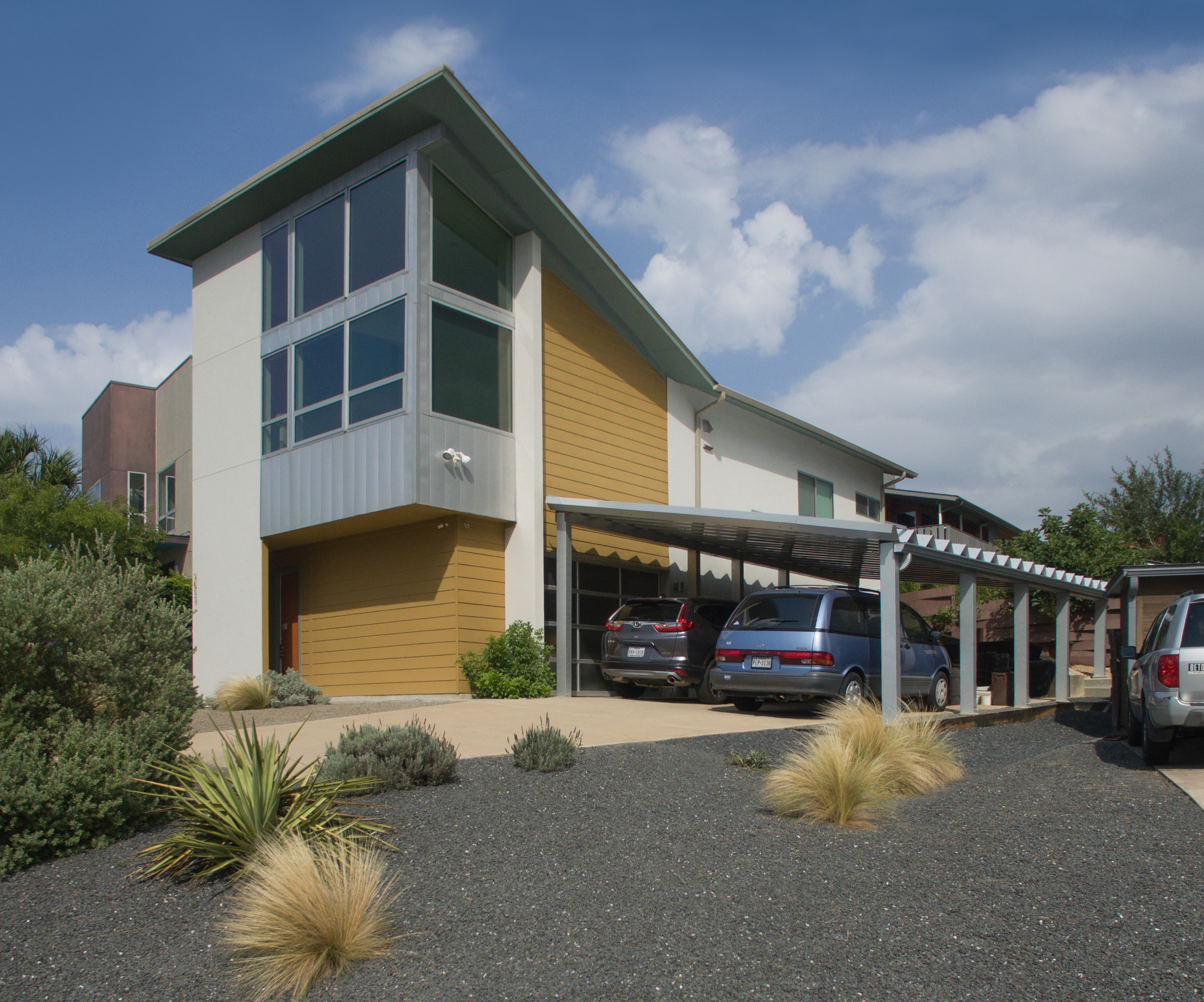 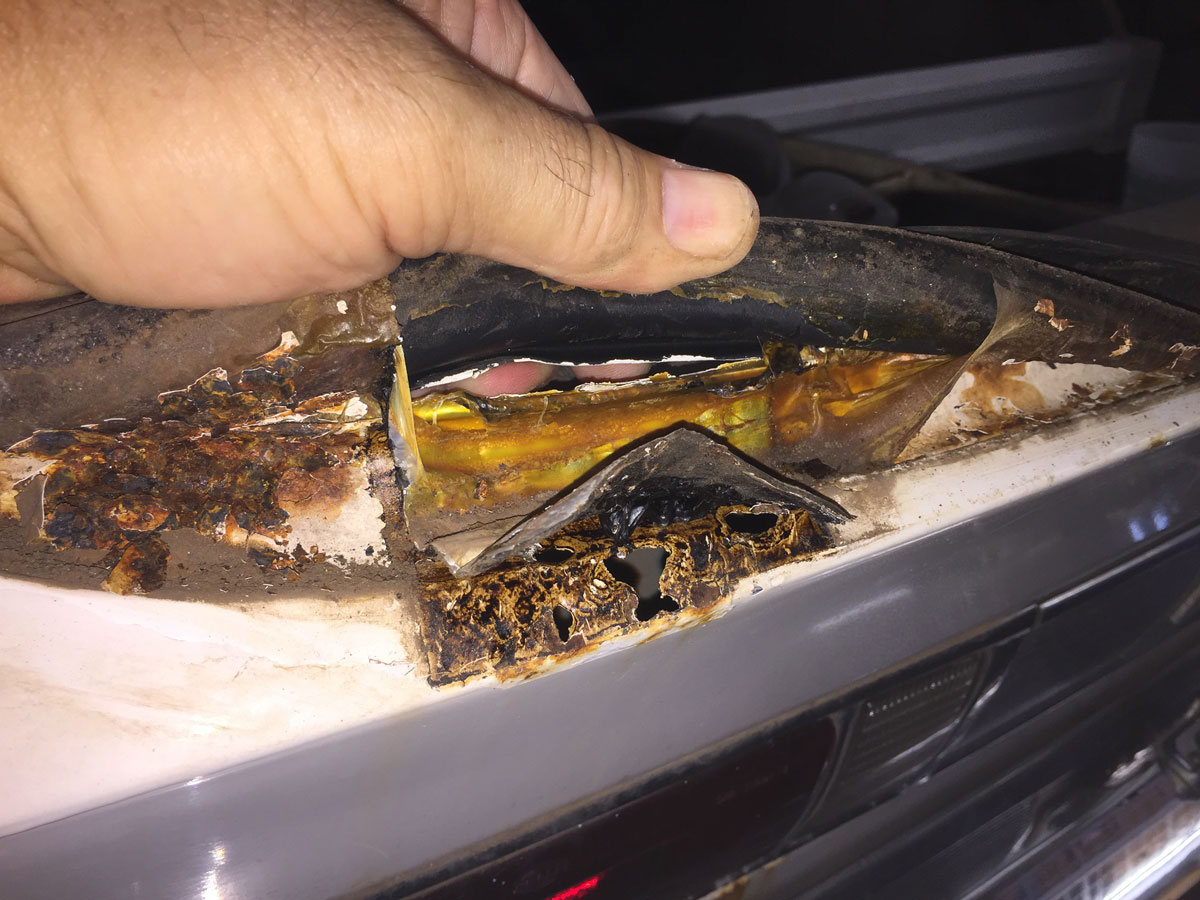 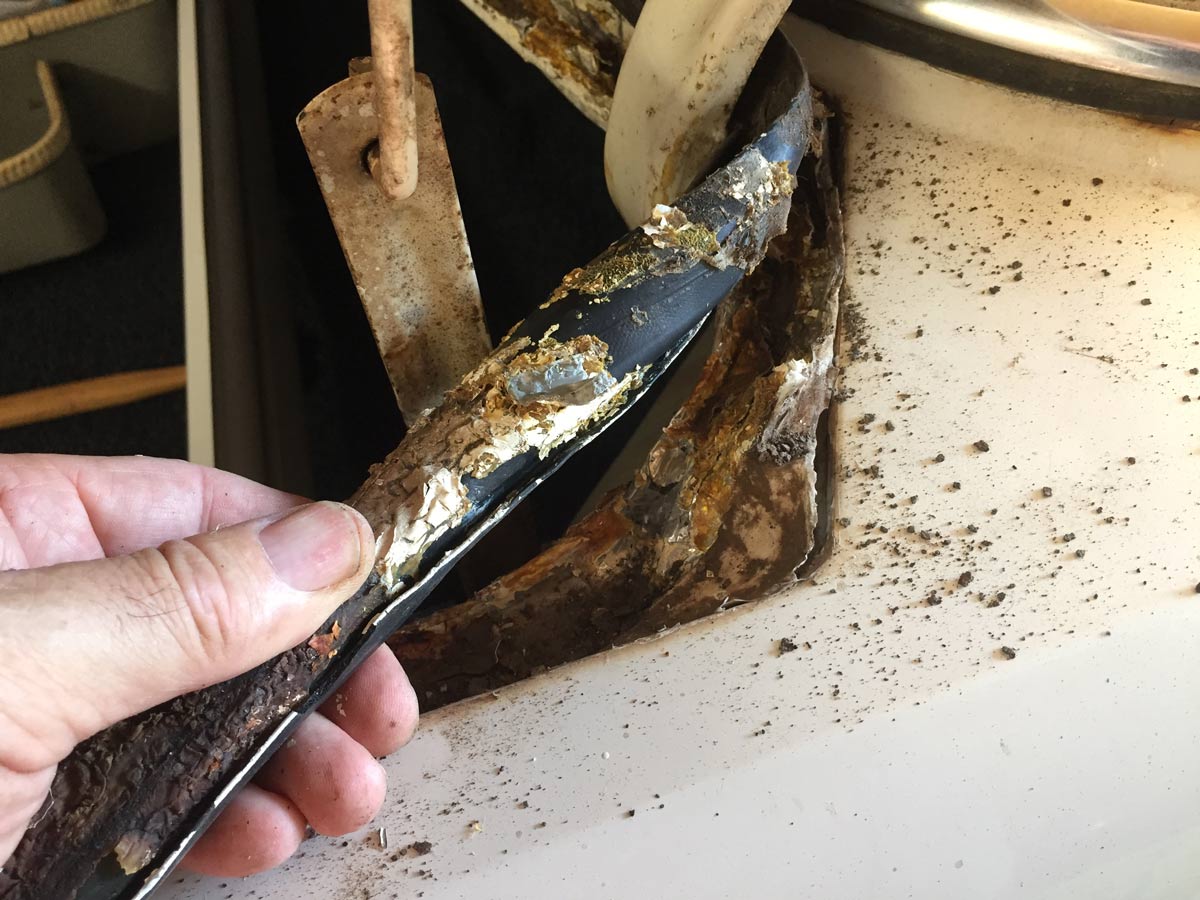 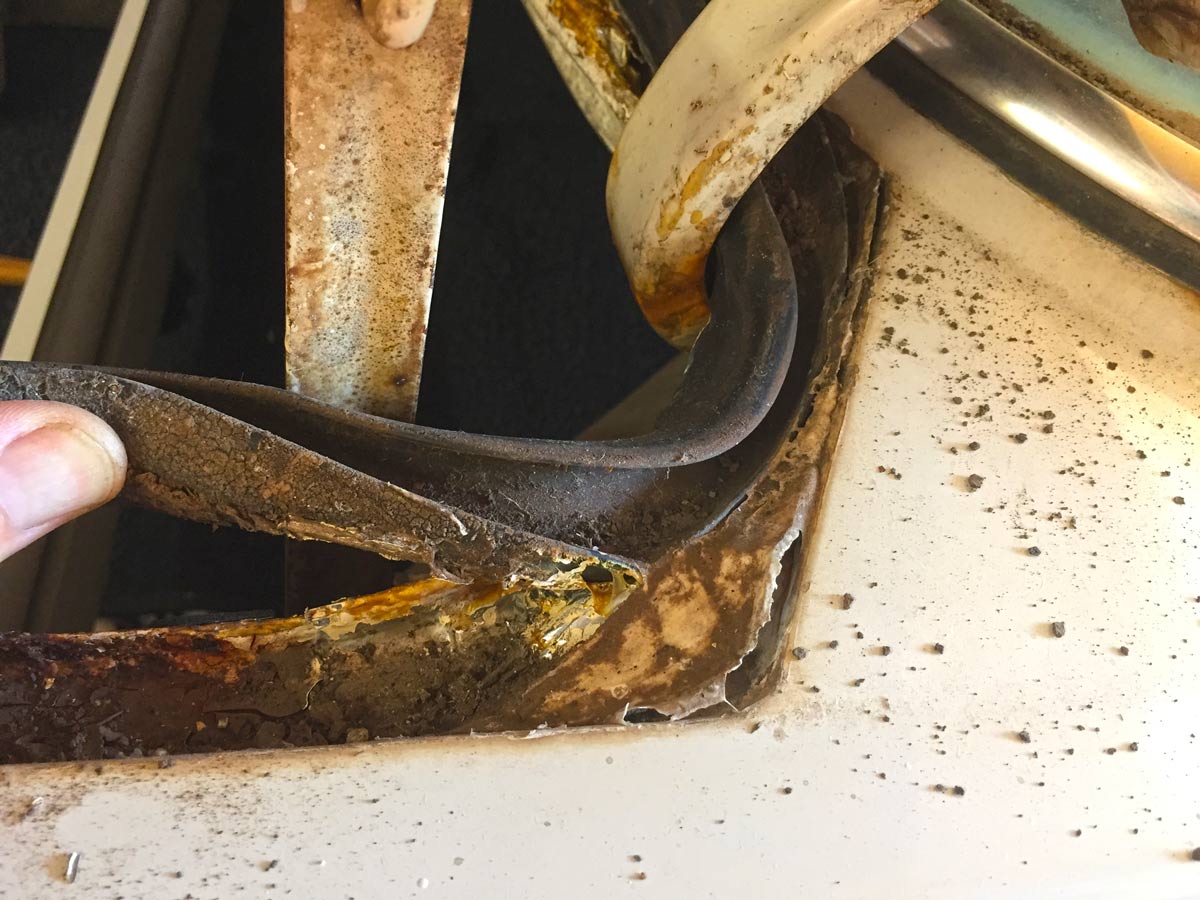 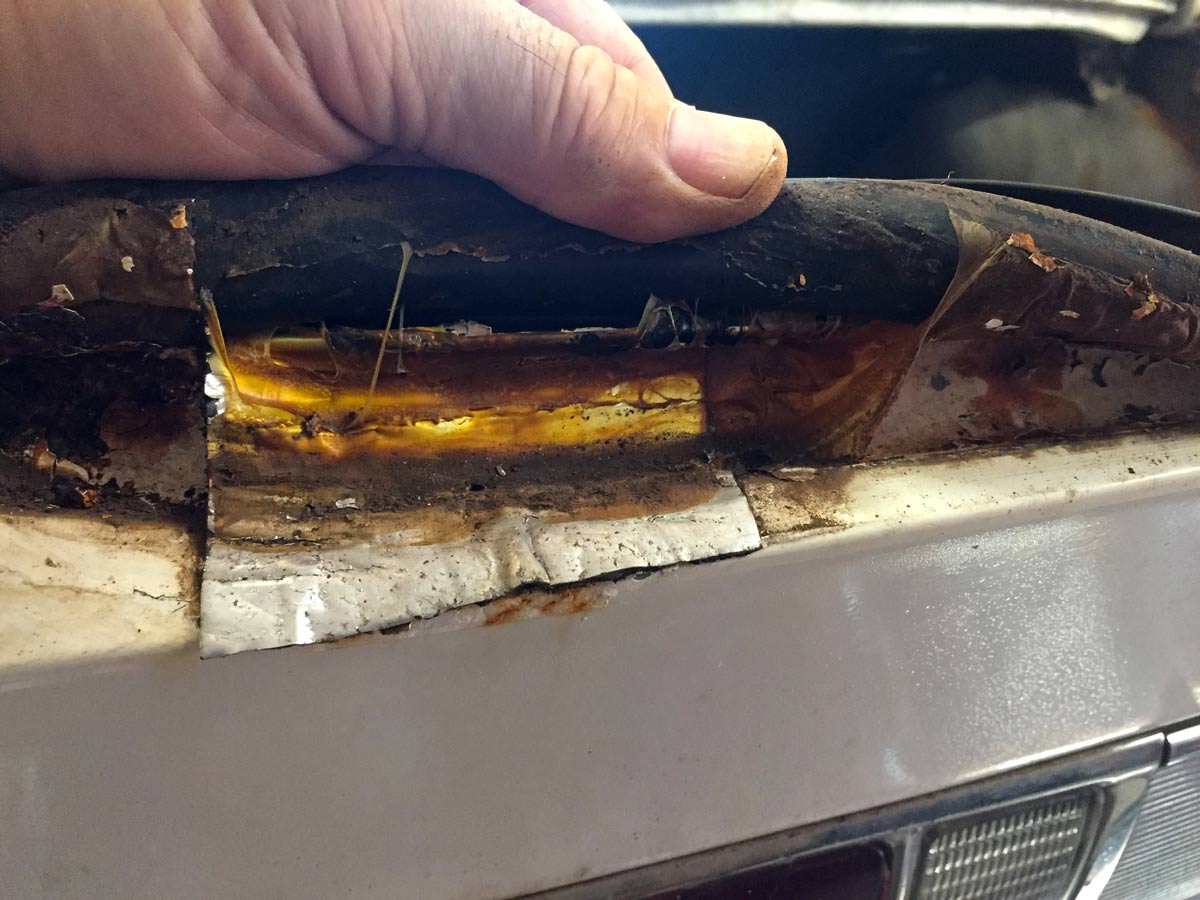 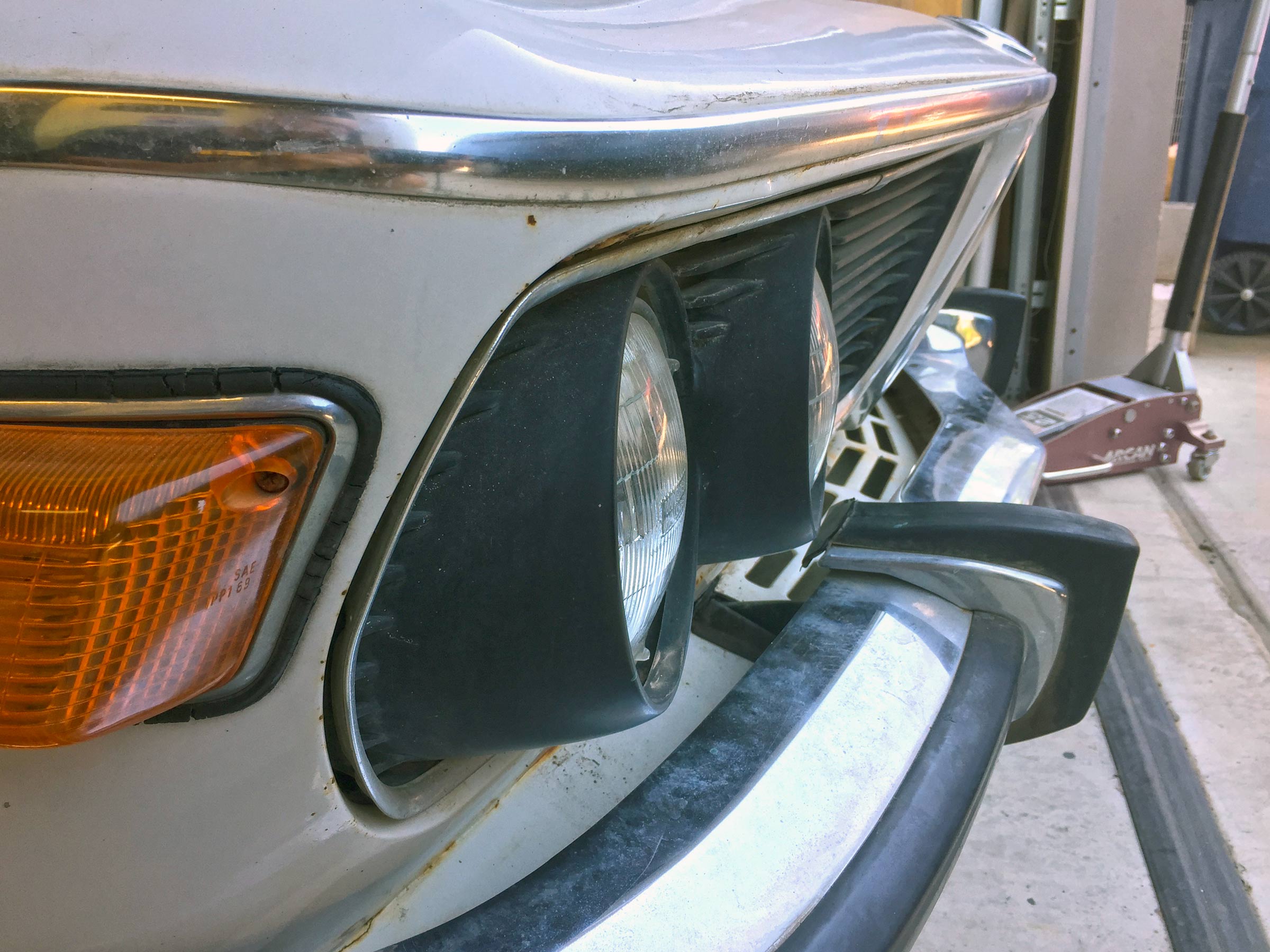 The convertible sprang a few leaks in the coolant system, so several coolant pipes had to be replaced. Upgraded actually, to a larger, later mode’s pipesl for better cooling. That’s done and it’s back outside so the BMW is next on the list of cars for the lift.

Lots of new parts are sitting in boxes waiting their turn but first come the disassembly followed by rust repair and painting.  There are still things to found and purchased. A big item is replacement carpet as the floors pieces are gone. Coco mats might do for a while till the right replacement is found. There is a range of quality available with the twin-tone German look being the most expensive. But that will be icing on the cake, so no need to worry about it now.

Austin weather has turned cold this week and there may actually be snow and ice to deal with, but I’ll get Hedwig (the E9) into the garage as soon as I can manage.

I’ve gotten the convertible in the garage that’s been on the lift for a year running and legal. It still needs a few things, but now can move to the driveway and let the garage service other cars. Our daily drivers need some maintenance, one has an oil leak and a bad guibo. The other smells of gas when getting off the highway.

After those immediate needs are addressed….. The restoration of the E9 can begin!