I’ve cleaned out the garage and put the E-9 in to keep it out of the spring rains, the less water that gets inside the better. The floor was getting wet after strong storms, not sure where it’s leaking, but I want to avoid damage to the dash wood, or instruments. I still can’t get started on taking it apart to fix up, a few other household projects have priority, but I was able to have some success with the doors.

I had been afraid that the locks had been changed, or at least the ignition lock had been since the only key I have didn’t seem to work any of the exterior locks. Since the right door panel is off, I was able to see in easily and was able to remove the lock from the door with only some fiddling and swearing. The lock cylinder is about as dirty as would be expected. I was able to get it cleaned up and the code on it seemed to be the same as the truncated code on the key. Hmm. I have a little tube of synthetic oil I got on ebay that is supposed to be great for watches and other precision things. It doesn’t have an odor, and seems to be as good as the ad says it is. I lubed up the key and lock cylinder and within a few minutes had the lock turning freely. The trunk took another few minutes and then I was able to loosen the driver’s lock as well. However, the door internal mechanisms are still very stiff, so while the key turns, it won’t go more than 45 degrees before stopping. The passenger door lock will rotate a full 360 while it is out, but putting it back in the door gives the same issue, even after lubing up the parts that I could reach. No matter, I have to take the door off and weld up the bottom so I’ll be able to remove the innards and get them nice and free moving. I also took the time to lube up the door latch on that side. The passenger door would latch on the first click, but not latch fully. Closing it rather firmly didn’t help. I operated the latch by hand and it did progress through two stops, but very stiffly. I lubed it up and worked it a number of times and it was much freer. Now the door with latch fully most of the time, it still needs a firm push. The bumpers are rather hard, I hope I can find new ones. I was afraid that the mechanism was damaged or worn to the point that it needed to be replaced, but it seems it was just dirty. Not too surprising for a car that has been exposed to the weather in Hawaii for several years. An excellent bit of progress. Now I can order extra keys from the place in LA that specializes in these cars knowing that they will work the doors and trunk. I have received a couple of new parts to add to the pile, a new water pump and thermostat. Yay. 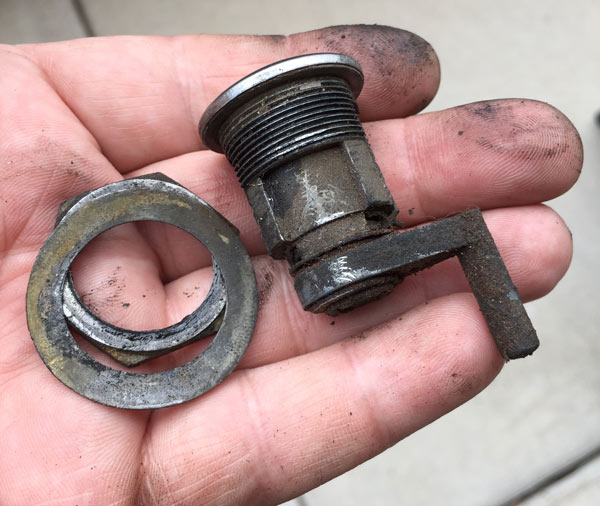 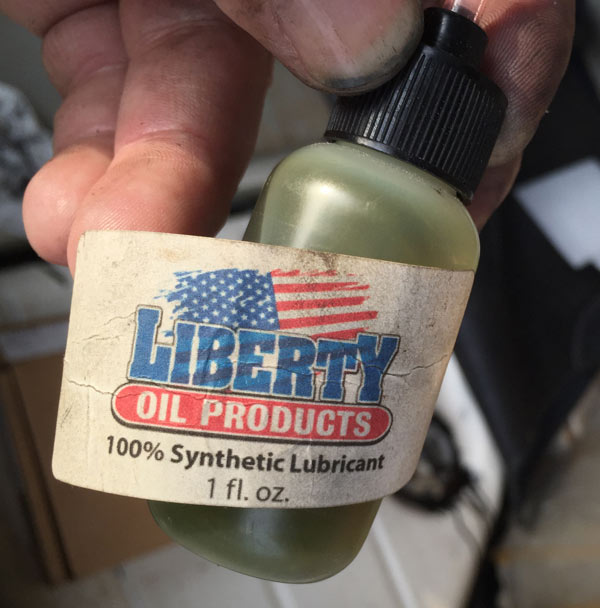 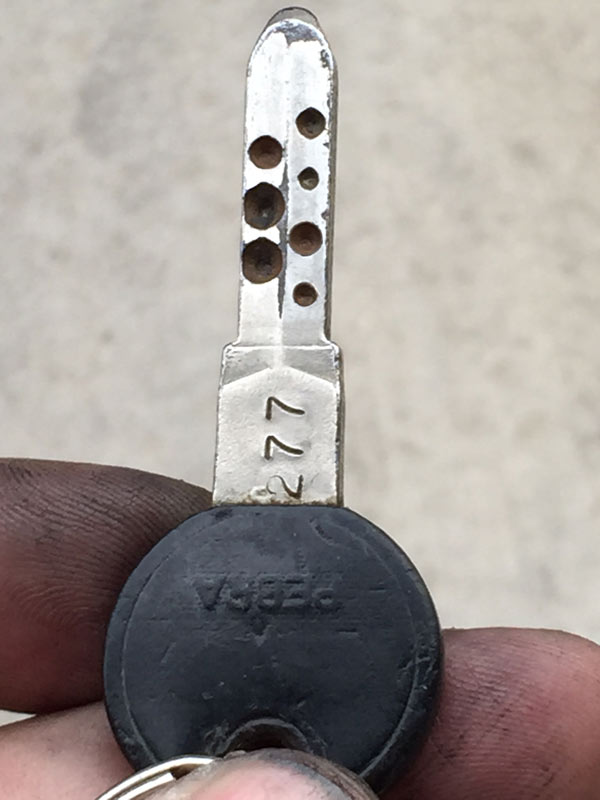 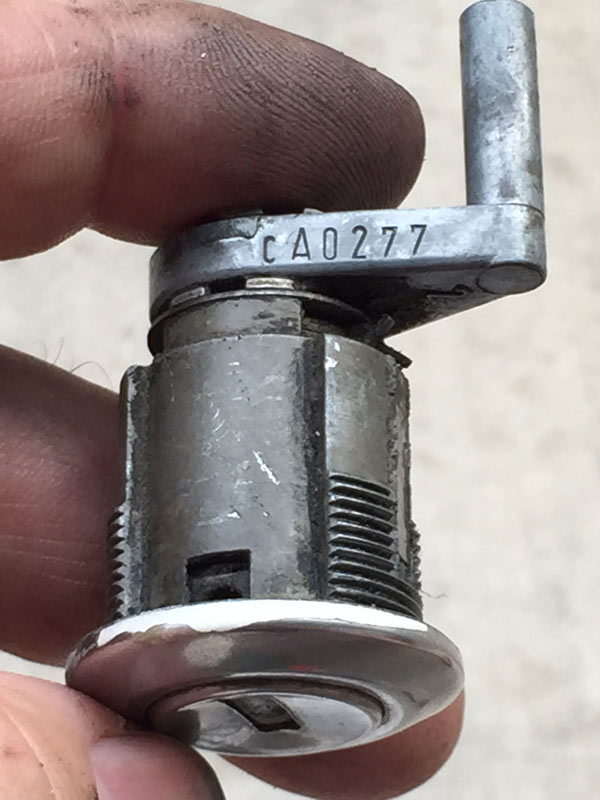